Most cybersecurity observers have heard the term “threat actor” before, but what exactly is a threat actor?

In simple terms, a threat actor is an entity responsible for a cybersecurity incident. They are referred to as “actors” because it is a neutral term that avoids labeling them as an individual, group, or collection of multiple groups. The term also does not ascribe a motivation to the actor, such as criminal or espionage.

The term threat actor differs from the term “hacker” or “attacker” because, unlike a hacker, a threat actor does not necessarily have any hacking or technical skills. They are simply an entity with malicious intent compromising an organization’s security. This could mean anything from copying confidential data onto a USB key to physically destroying servers in the data center. It is a broad term that can apply to both insider and external threats.

What You'll Learn from this Guide:

How you can protect yourself against each of these threat actors

How you can Get There First, before the threat actors, with a Top 50 MSSP

To protect your organization from threat actors, stay up to date with their latest techniques, tricks, and tools.

Organized cybercriminals are the most common threat actors- typically behind the ransomware headlines you see so often today.

Their techniques, tricks, and tools are constantly evolving to attempt to stay ahead of your defenses. They make money by stealing your data, tricking you into transferring money, stealing your login credentials, encrypting your data, and then extorting you for a ransom, or defrauding you.

Cybercrime is a low-risk for criminals because they can hide their identities online and launder their ill-gotten gains using cryptocurrency.

Their favorite attack is typically through phishing emails targeted to steal your credentials or get you to download a malicious attachment.

APT (advanced persistent threat) actors have become very busy over the last decade, as 20-30 countries wage cyberwar against each other for political, military, economic, and commercial gain.

APT threat actors are difficult to detect primarily because they tend to use custom malware or zero-day vulnerabilities that security systems cannot identify or recognize.

Even though APTs are primarily focused on missions that will be of benefit to their own country or government sponsor, sometimes normal businesses accidentally get caught up in the cyberwar, too. This happened to Maersk when the Russians attacked Ukraine with a cyberweapon called NotPetya.

APT groups also engage in cybercrime for financial gain. The North Korean government-sponsored APT group Lazarus likes to engage in theft from financial organizations and SWIFT bank cyber robberies as a way of generating funds for their regime.

Sometimes, employees turn against employers, which can have a devastating impact on a business and security. Because they enjoy privileged insider access to systems and networks, they can be a much more serious threat actor than cybercriminals or APT groups.

However, don’t just think about insider threat actors as malicious. They can also become threats through their own negligence or even through their own unintentional mistakes. According to IBM, human error is the main cause of 95% of security breaches.

To ensure your employees are a strong last line of defense against threat actors,  supply them with regular security awareness so security is top of mind.

The cybersecurity world contains a large number of individuals who want to hack computers just because they can. We call these lone-wolf hackers ‘script kiddies’.

Usually, they are younger people who acquire hacking tools built by more talented hackers. Script kiddies use those tools for fun because they can.

There are more capable and talented lone wolf hackers who also want to hack IT infrastructure because they can, but both represent a serious threat to organizations. A good example is a former Amazon employee who, for no apparent reason, hacked CapitalOne and caused a data breach impacting 100 million CapitalOne customers.

There are countless examples of lone-wolf hackers engaging in this sort of behavior. It's what makes this threat actor group the most unpredictable as their attacks seem to come out of the blue.

Hacktivists, aka hacking activists, are hackers with a cause. Because their motives are often political, they do not try to be stealthy, rather send their message as publicly as possible.

Hacktivists choose targets because of their politics, the kind of business they engage in, or the kind of customers they have.

Hacktivist groups like LulzSec and Anonymous have attacked the CIA and governments in the past with DDoS attacks. They have also attacked a large number of businesses and public organizations by defacing their websites and taking over their Twitter feeds to post political messages about their cause.

How you can Stay Ahead of the Threat Actors

Ensure you stay protected with proactive solutions that safeguard your organization at machine speed. That's how you Get There First.

Tracking sophisticated threats requires the ability to detect unusual or anomalous employee behavior. You need full visibility across your systems and networks to monitor alerts as they arise, and to prompt appropriate threat responses. 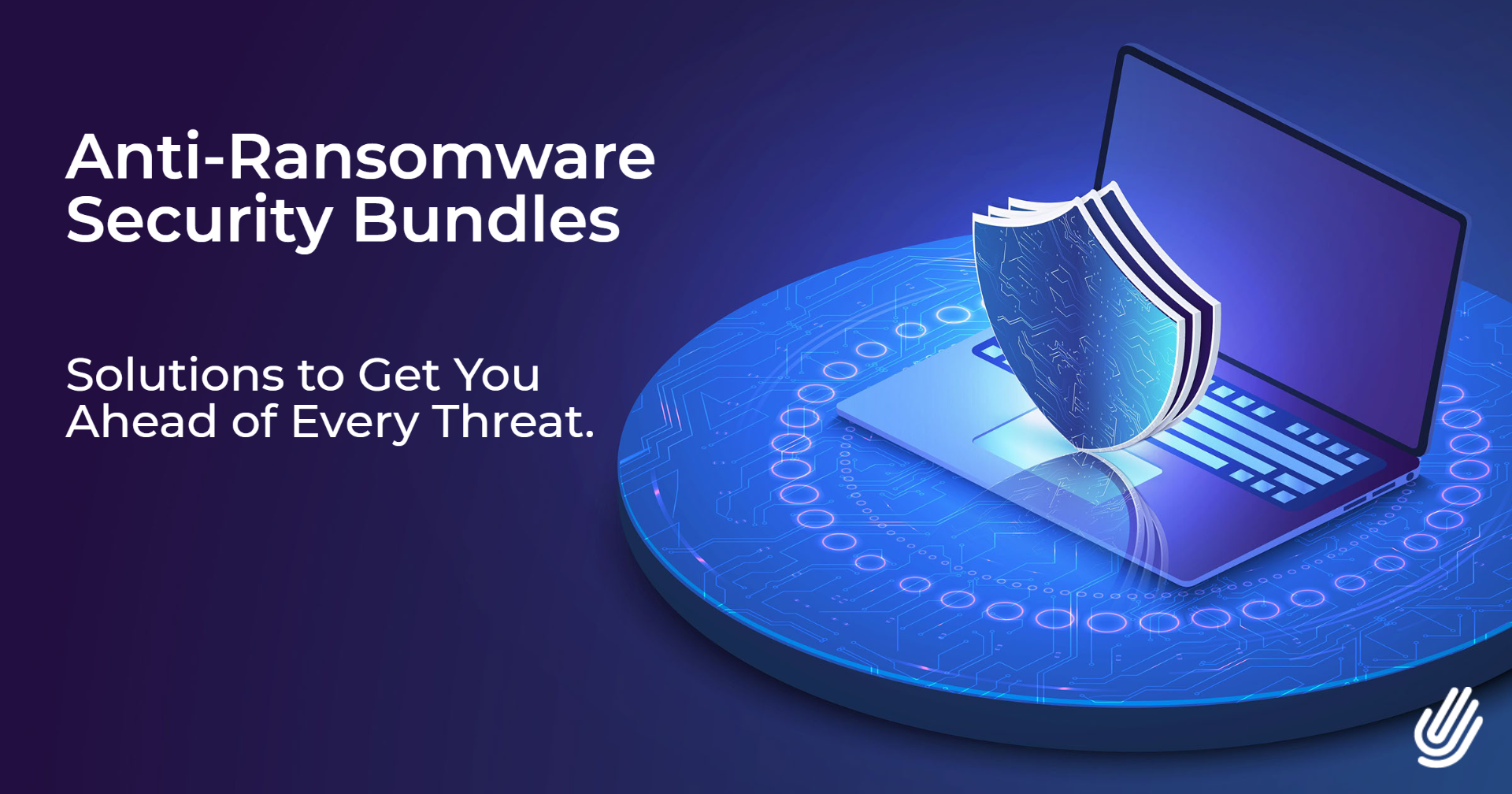 With such a wide range of threat actors in the wild to defend yourself against, get ahead of ransomware with flexible and proactive security bundles. 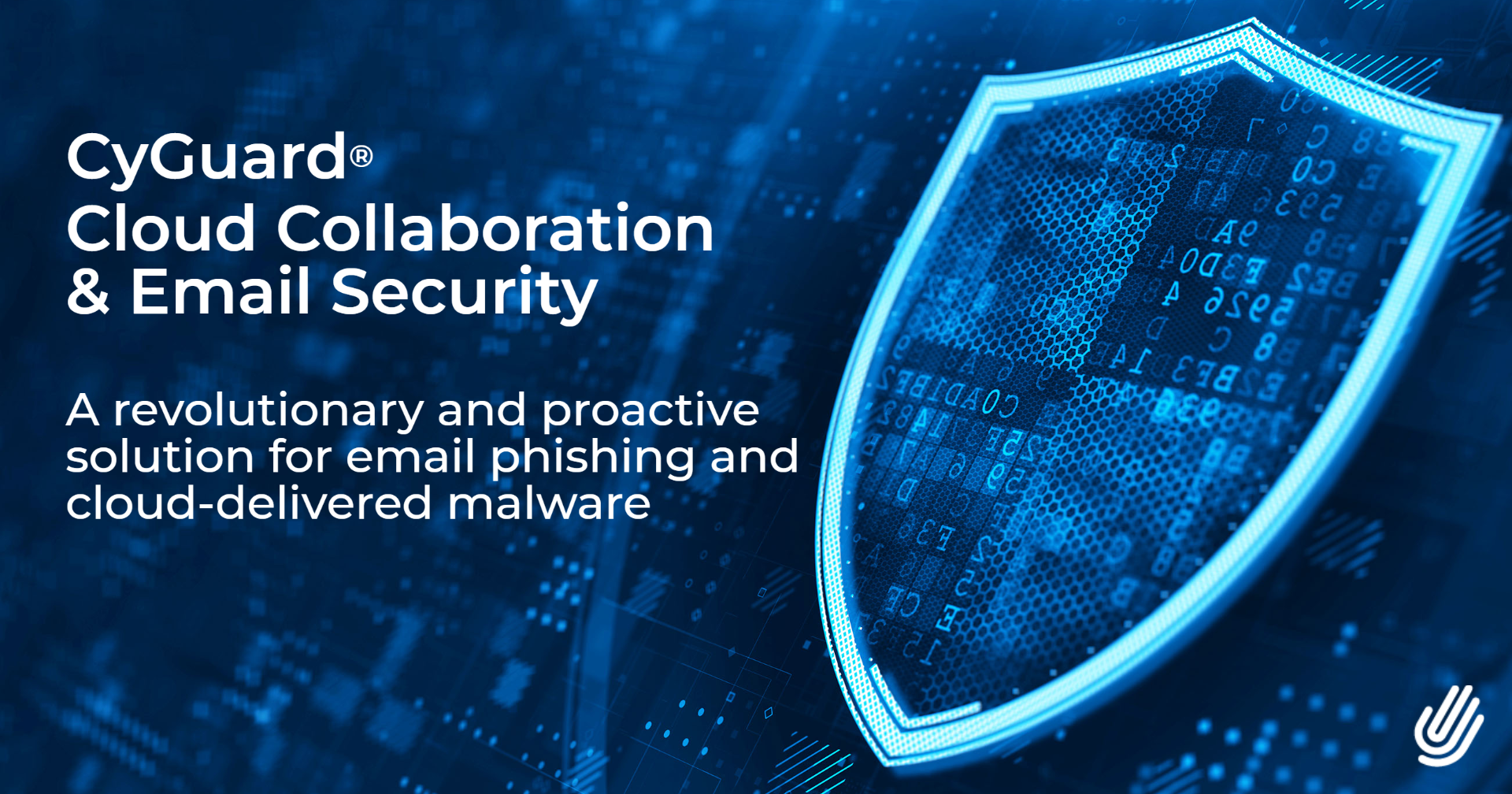 Safeguard your organization with eliminated phishing emails before they reach your employee's inbox, protection from cloud-delivered malware, and machine learning that builds custom threat profiles to detect any unusual behavior. 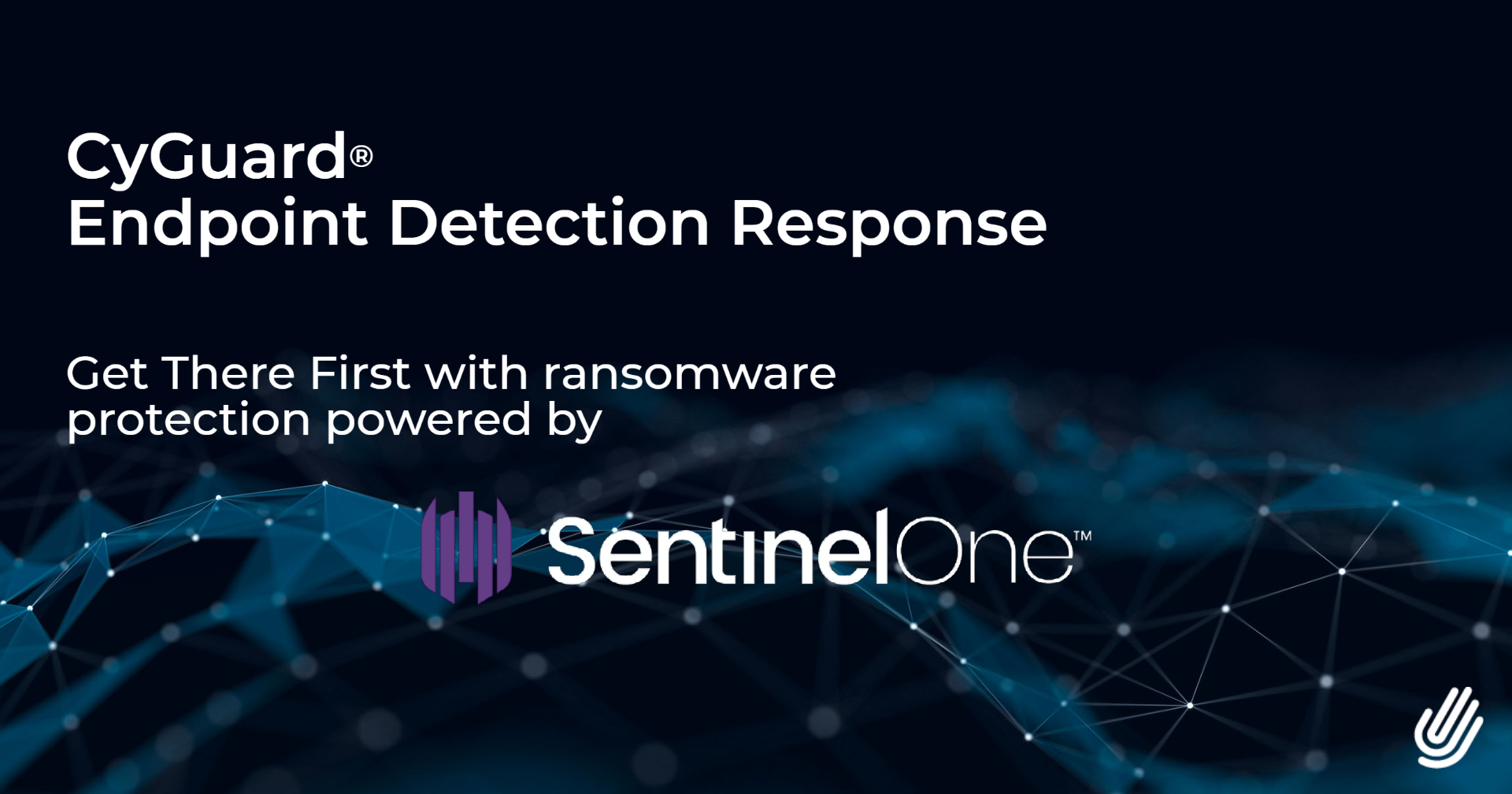 To defend yourself against criminal threat actors, you must keep your endpoints and networks protected with intrusion detection and response, high-confidence threat intelligence, and network isolation at machine speed.

Get There First with a Top 50 MSSP

As a new kind of MSSP, Digital Hands is how organizations are getting ahead of threat actors in a world where compliance alone is no guarantee of protection. Too many companies invest in cybersecurity solutions, follow the recommendations, achieve compliance … and then still get breached. You’ve got to get to your exposures before the bad guys do.

To Get There First, you need a way to:

#1 See More – because you’re working with an innovative partner who’s seen it all before and can see what’s coming next.

#2 Flex more – because you have a composable security model that lets you adapt to changing needs and evolving threats without having to rip and replace.

#3 Do more – because you have the technology and services that not only tell you what’s happening now, but what to do about it, and how to prevent it from happening again.

Want to Ensure a Cyber Insurance Payout? Here’s Why Working with an MSSP Can Help